275 % increase in leads for invisible braces

Because young people take a good care of their appearance, we decided to highlight the aesthetic benefits of the invisible braces. After all, unlike regular braces, with invisible ones, young people can avoid any unpleasant memories.

Those who have ever worn fixed metal braces already know this. Even Bad Luck Brian – the guy whose teenage photo of himself wearing braces still makes the whole world laugh. That’s why we decided to use a well-known meme as the main focus of the campaign. 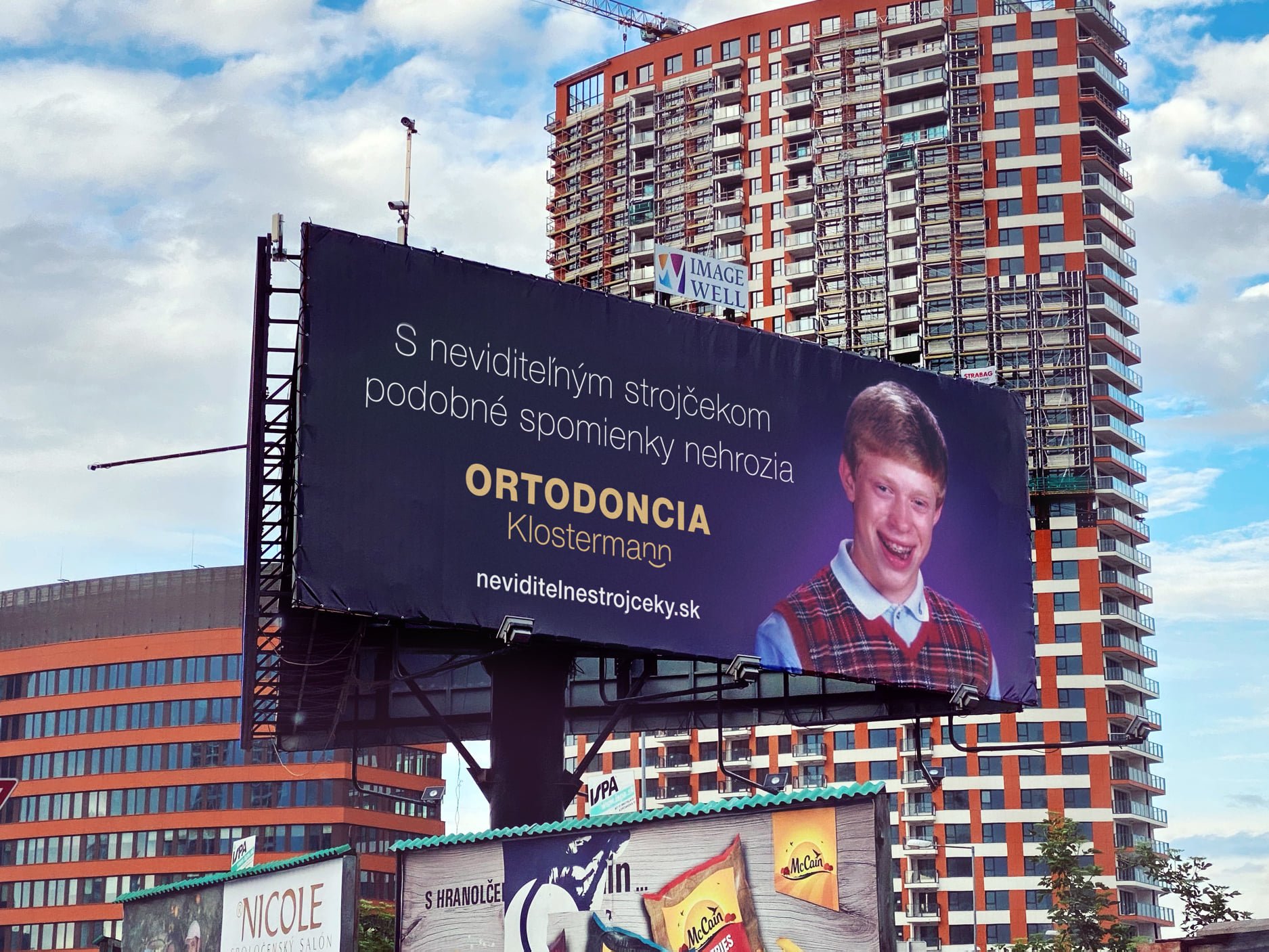 We knew from the very beginning that using a world-famous meme on a billboard would raise questions as to whether we had a license to do so. Copyright infringement is a subject that is regularly dealt with in the context of Slovak advertising. We therefore wanted to use the natural doubts of marketers as a tool to help stir up a debate around our campaign and make it even more visible.

Accordingly, we asked Brian right at the start of the campaign to record a video in which he confirms that the partnership between him and Klostermann Orthodontics is official. This was followed by the introduction of the campaign visual to the largest Slovak marketing group. It didn’t take long for controversy to arise. The marketers claimed, without any evidence, that Ortodoncia had used the famous meme illegally. It was time to publish the video with Brian.

In order for our campaign to reach its target audience, we offered it to Refresher, the most popular media outlet among the young people. Thanks to the exclusive content that we provided to the editorial team, they naturally started to take an interest in the whole story and gave it free media coverage.

Thanks to this well-planned approach, a single bigboard in Bratislava had a national reach and spread the word about the invisible braces and the Klostermann Orthodontics brand to more than 125,000 young adults.

The unpaid article about the campaign became the third most read article on Refresher for two days. In total, it was read by close to 18,000 people (84 percent of which comprised people from our target group of 18 to 35 years of age).

The unpaid Instagram post @refreshersk, which featured the entire bigboard including the client’s logo and website, was seen by up to 125,000 young adults. It was liked by more than 11,900 of them.

The campaign also received a free exposure on Fresh news, which featured a 60-second report, resulting in more than 19,000 views on YouTube.

Refresher covered the whole bigboard story on its Tik Tok as well. The video generated more than 136,000 unique views with over 1 000 viewing hours. This post still ranks as one of the most successful Tik Toks on Refresher’s profile.

This all amounts to a media value of 19,300 Eur which we have achieved for the client free of charge.

The campaign also met the business objectives set by the client. We far exceeded the original KPI of increasing the number of people interested in an initial consultation by 150 %. As a result of the campaign, the number of leads increased by up to 275 %. 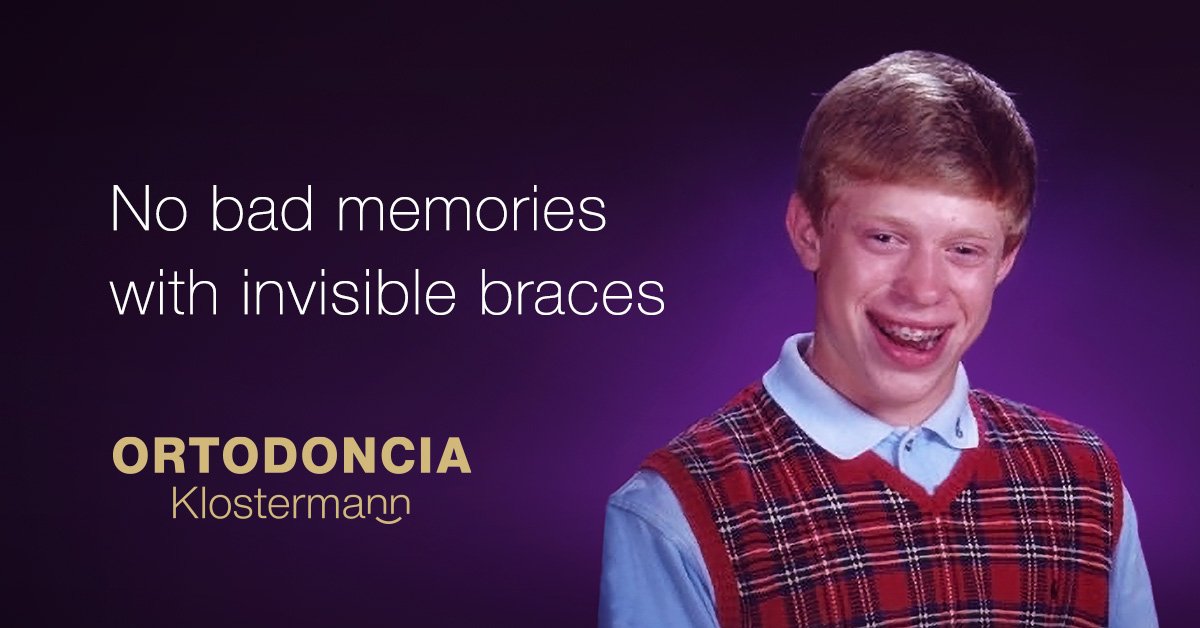 “On average, our clinic gets about 24 people a month interested in the procedure. The set KPI for the agency was to increase that number by 150 percent, which equates to 60 leads per month. We exceeded this target within the first three weeks of the campaign, eventually getting 135 interested leads for the procedure.”

Previous
We use cookies
Essential cookies are used automatically. You can either enable all cookies or customize your preferences.
Manage options Manage services Manage vendors Read more about these purposes
Preferences
{title} {title} {title}